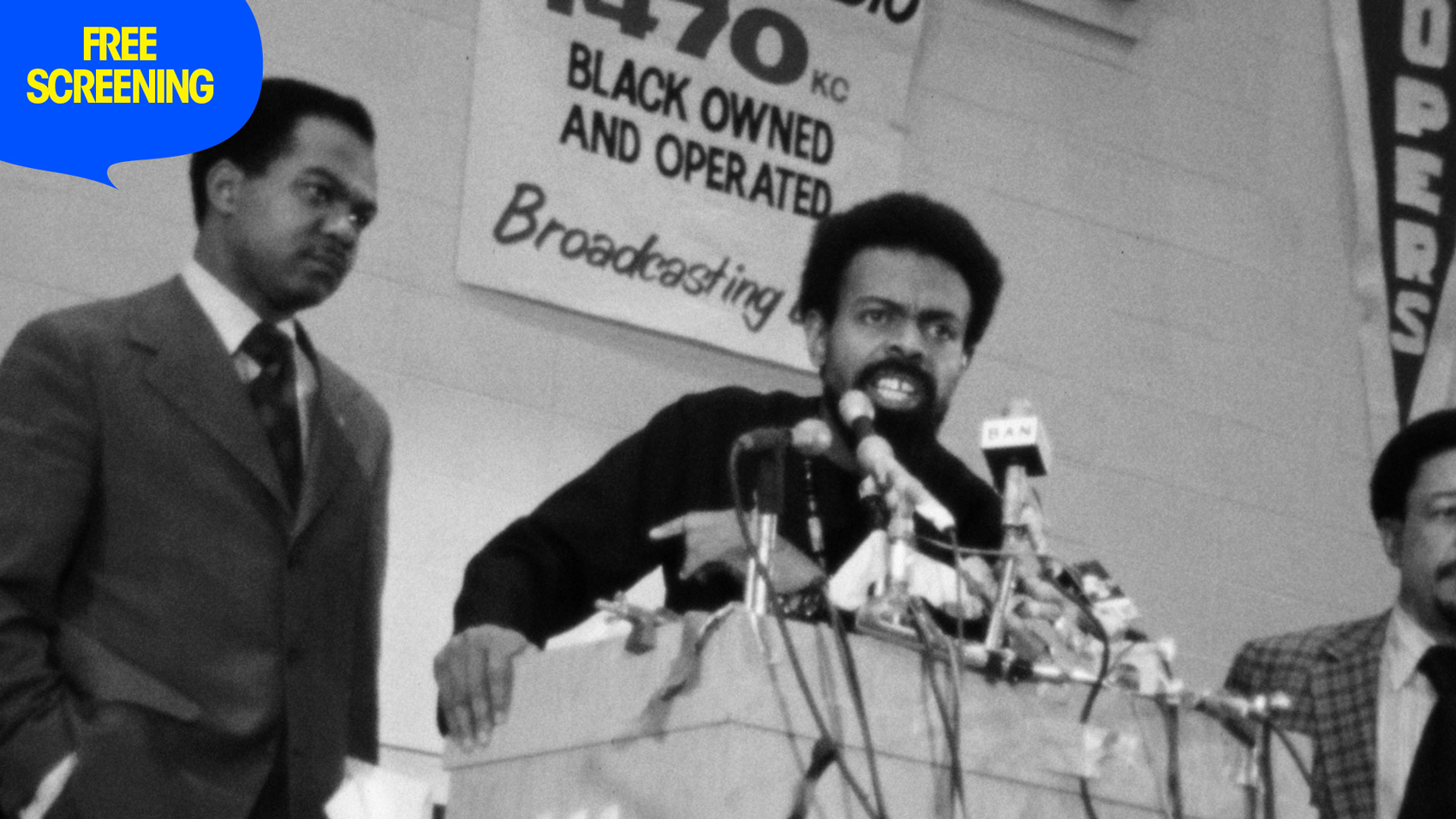 His filmed account of this historic event, narrated by Sidney Poitier with poetry recited by Harry Belafonte, was at the time thought to be too radical for television broadcast and was drastically edited. Now restored to its original cut, in a 4K restoration from IndieCollect, with funding from Jane Fonda and the Hollywood Foreign Press Association, this rousing and revelatory documentary celebrates a diversity of black voices, finding support and solidarity even amid expected tensions and divisions.
–Malin Kan

William Greaves (1926-2014) was a prolific director and producer of documentary films, primarily focused on African American art, history and culture. His over 50-year-long career includes the Emmy®-nominated STILL A BROTHER, INSIDE THE NEGRO MIDDLE CLASS; FROM THESE ROOTS; and SYMBIOPSYCHOTAXIPLASM: TAKE ONE – now in the Library of Congress American Film Registry. 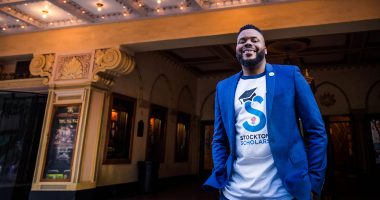 STOCKTON ON MY MIND 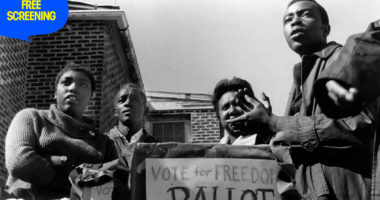 FREEDOM ON MY MIND 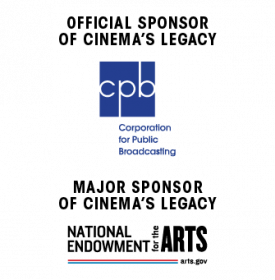