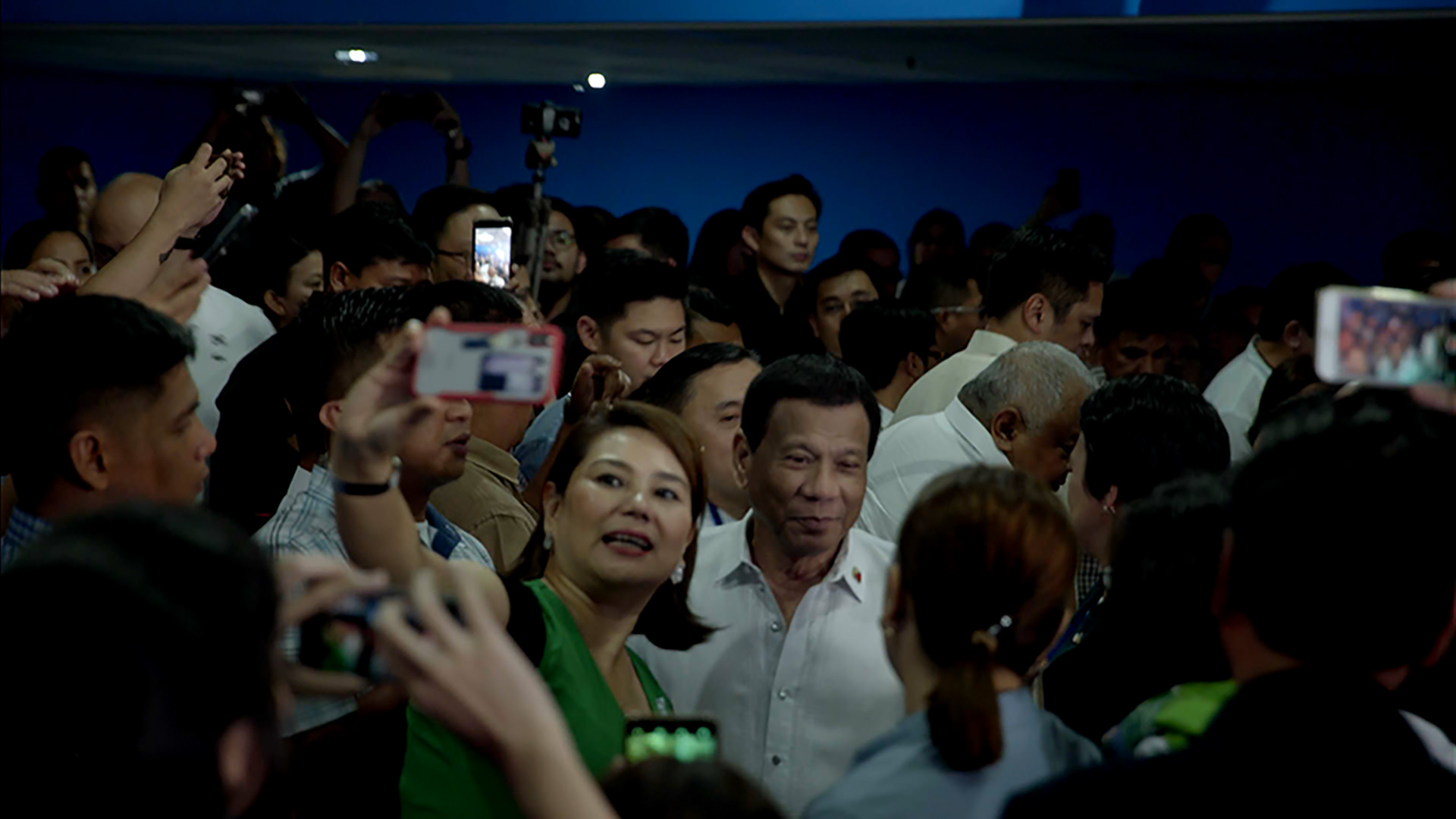 Upon taking power in 2016, the newly elected populist president Rodrigo Duterte promised a relentless war on drugs. Brushing aside the rule of law and due process, his campaign resulted in thousands of deaths. Another constitutional casualty of Duterte’s rule has been freedom of the press.

Co-founded by journalist Maria Ressa in 2012, the online site Rappler is one of the Philippine’s most popular news outlets and a thorn in Duterte’s side. The stakes are raised when Rappler is cited as a fake news outlet and targeted for possible closure, followed by Ressa’s arrest on specious charges.

Set against the backdrop of the country’s 2019 midterm elections, this stirring documentary shows what happens when a strongman president threatens democratic norms. But Ressa, part of a group honored as Time’s Person of the Year 2018, is not backing down: “We, at Rappler, we will not duck. We will not hide. We will hold the line.”
–Ken Jacobson

Ramona S. Diaz is an award-winning filmmaker whose films have screened at Sundance, the Berlinale, Tribeca, the Viennale, IDFA and other festivals. Her feature-length films — IMELDA (Sundance Winner, 2004), THE LEARNING (2011), DON’T STOP BELIEVIN’ EVERYMAN’S JOURNEY (2012) and MOTHERLAND (2017) – aired nationally on PBS. Ramona’s latest film, A THOUSAND CUTS, premiered at the 2020 Sundance Film Festival. 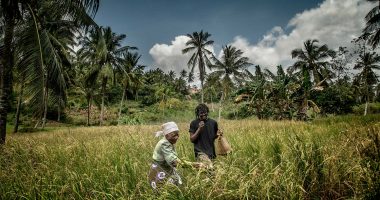 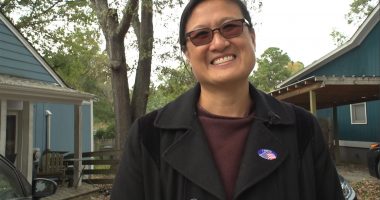