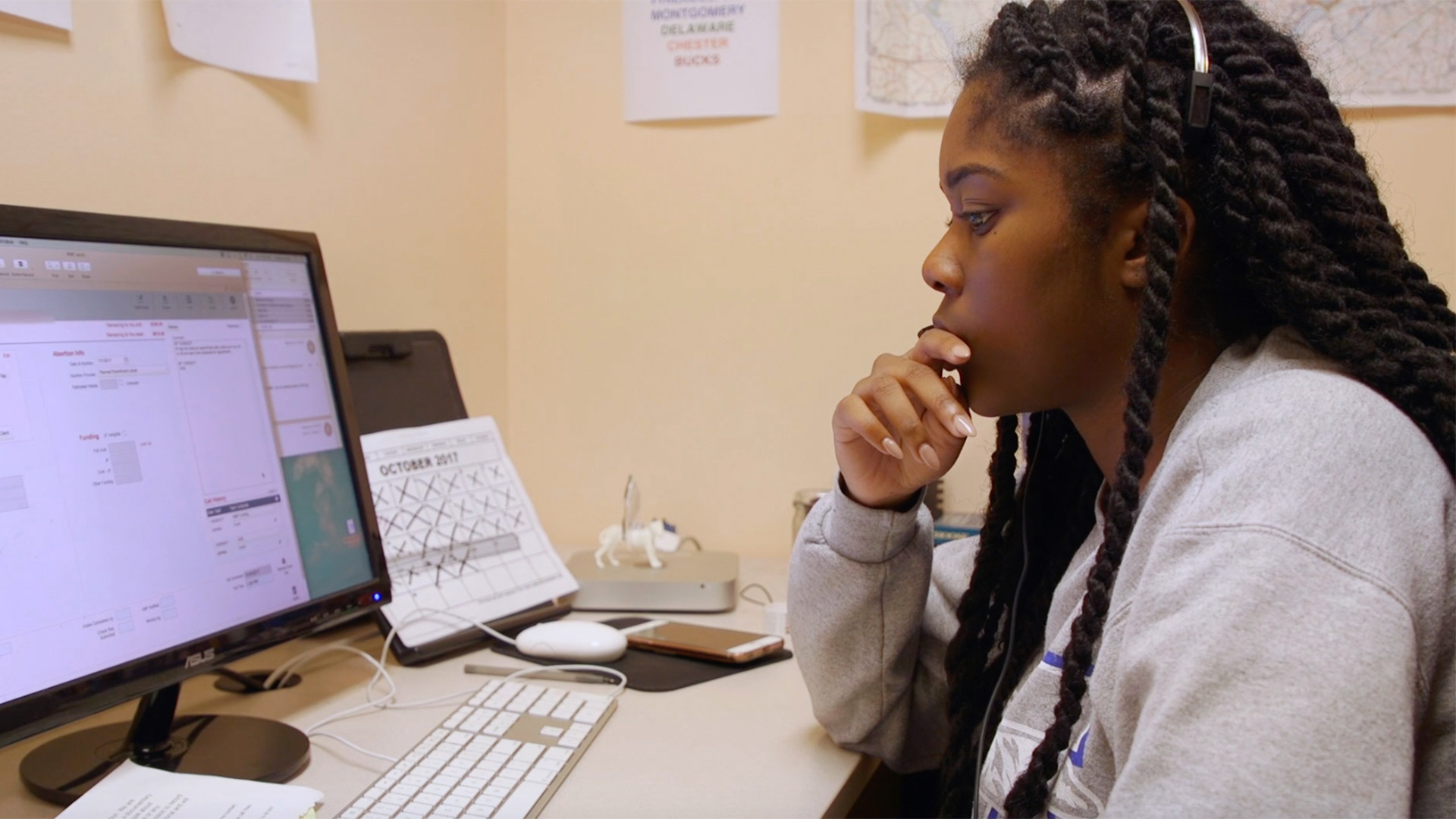 At an abortion fund in Philadelphia, counselors arrive each morning to the nonstop ring of calls from women and teens who seek to end a pregnancy but can’t afford to.

The Emmy®-nominated filmmakers Barbara Attie and Janet Goldwater have collaborated on award-winning documentaries for national and international broadcast, as well as wide-spread educational and advocacy use, since 1990. From the start, their work has focused on women and girls and the complex health and social justice issues facing them. Attie and Goldwater’s collaborative work has been recognized with a prestigious Pew Fellowship in the Arts, a Leeway Transformation Award and a Pennsylvania Council on the Arts Fellowship in Media.

Their documentaries on reproductive rights include ROSITA (2005), the story of a 9-year-old Nicaraguan girl whose rape and pregnancy resulted in a political and religious uproar that resonated across Latin America; I WITNESS: SHOT DOWN IN PENSACOLA (1998), about the terrorism waged at Pensacola, Florida’s abortion clinics by religious zealots; LEGAL BUT OUT OF REACH (2000), about women whose personal struggles lead them to choose abortion, only to find that the lack of public funding made that choice inaccessible; and MOTHERLESS: A LEGACY OF LOSS FROM ILLEGAL ABORTION (1992) about children orphaned when their mothers died after back-alley abortions before Roe v. Wade.

Barbara Attie received an M.F.A. from Temple University, where she was named to the School of Communications and Theater Hall of Fame. Attie was former board chair of the National Clearinghouse for the Defense of Battered Women and served on the Board of Planned Parenthood Southeastern Pennsylvania where she was the recipient of their Freedom Keeper Award.

Janet Goldwater earned an M.F.A. from Boston University. She has taught at Sweet Briar College, Rowan University, Temple University and the Art Institute of Boston. Goldwater served on the boards of the Women’s Medical Fund (three years as chair), the Philadelphia chapter of the ACLU-PA and NARAL-PA. She is a patient escort at the Philadelphia Women’s Center and is a founding member of the Philadelphia Support Network (for abortion clinics).

Mike Attie is a 2013 Sundance Documentary Film Program Fellow and was named one of The Independent’s “10 Filmmakers to Watch in 2014.” His 2014 feature documentary, IN COUNTRY, had its world premiere at the Full Frame Documentary Film Festival and international premiere at Hot Docs in Toronto. The film was supported by the Sundance Documentary Film Program, IFP and numerous Seattle arts foundations. Since its premiere, IN COUNTRY received extensive press including an NYTimes OpDoc and articles in Salon and the Atlantic. His 2019 short, MOMENT TO MOMENT, premiered at Full Frame and won jury awards at IFFBoston and the San Francisco DocFest. Attie’s previous work has shown at major film festivals including SilverDocs, San Francisco International and the Black Maria Film + Video Festival. He holds an MFA in documentary film from Stanford University and is currently an assistant professor at the University of the Arts and director of their Film major. 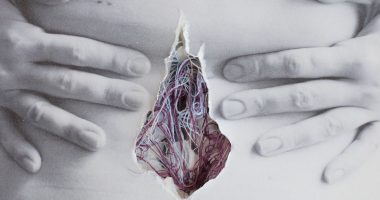 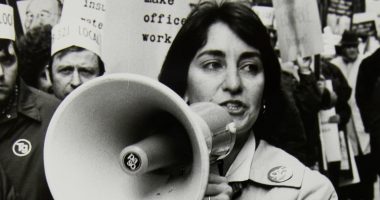 9TO5: THE STORY OF A MOVEMENT 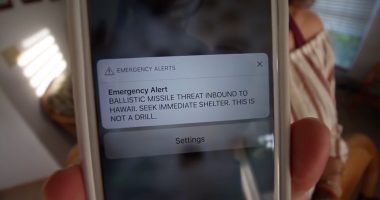