OUT OF THE BLUE Short Films 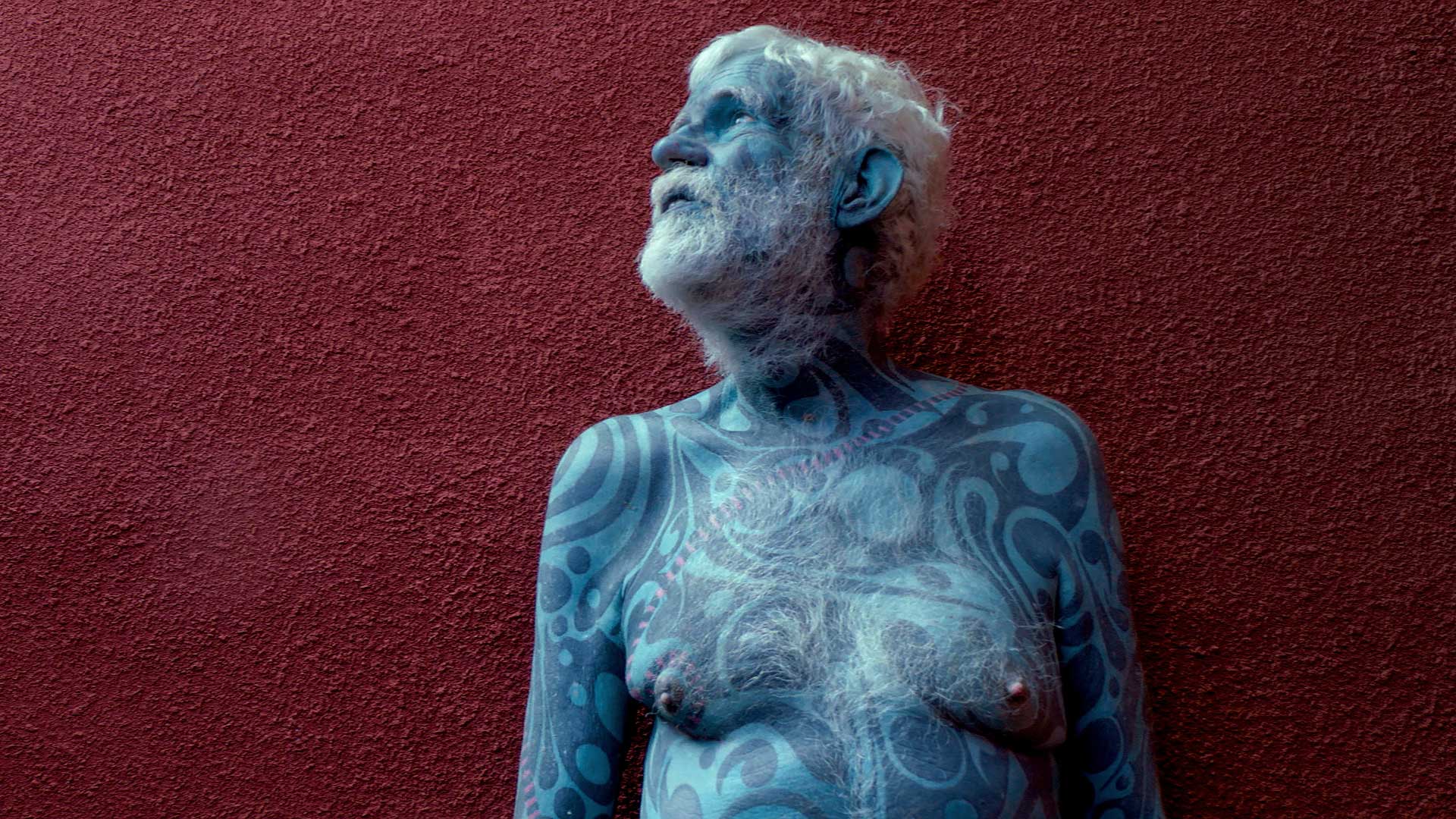 A 78-year-old man decided to cover his entire body in a blue tattoo once he retired from his career as an accomplished Baltimore City planner.

The genesis of friendzone was a deep mutual respect for one another’s work. From there, they carefully built upon Jonathan’s visual strengths with Steven’s ability to build a strong narrative and work with talent. This collaborative system has leveraged the abilities of both directors, as well as giving them the ability to work ahead of schedule and be in constant communication with their agency and client partners.

Hoover’s obsessive curiosity has resulted in achieving some of film’s highest honors. His first feature, BLOOD BROTHER, premiered at Sundance in 2013 and went on to win the Grand Jury Prize and the Audience Award for best US feature-length documentary. His second, ALMOST HOLY, was executive produced by Terrence Malick, scored by Atticus Ross and premiered at Tribeca in 2015, garnering numerous awards around the world before going on to a worldwide theatrical run. Hoover ‘s commercial clients include Gap, Walmart, Chipotle and National Geographic, among others.

Bregel is a multidisciplinary filmmaker and cinematographer, rooted in his belief that the language of film should communicate directly to the emotional truth of the viewer. Bregel has directed and shot commercials and branded content for clients such as Nike, National Geographic, Cadillac, ACLU, Samsung, Pfizer, Gap, Tiffany & Co. and many more. Bregel’s work has been featured in Adweek, Huffington Post and Gizmodo and awarded at Cannes Lion, AICP, Adweek ARC Awards, LIA, Clio, Webby, Shorty, One Show, Creativity, PDN and Spikes Asia. His films have earned seven Vimeo Staff Picks that have racked up over 10 million views. 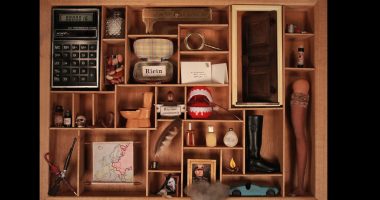 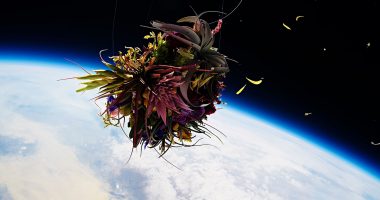