Millie, a transgender housepainter living and working out of her bright yellow RV in Austin, Texas, gained the courage to come out as her true self at age 58.

Jessie Auritt is an award-winning documentary filmmaker and editor. Her debut feature, SUPERGIRL, was broadcast on PBS’ Independent Lens. Her short film, THE BIRDMAN, received the Grand Jury Prize at Slamdance. Jessie has also edited and produced videos for the likes of Great Big Story, UNICEF and Travel & Leisure. 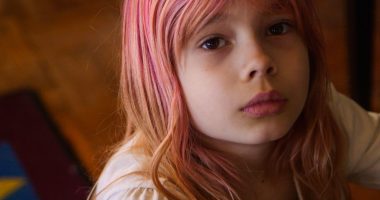 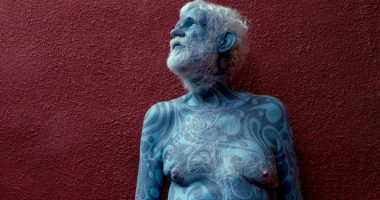 OUT OF THE BLUE 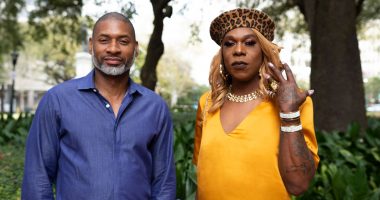 FREEDIA GOT A GUN