WE THE PEOPLE DOCS Talks 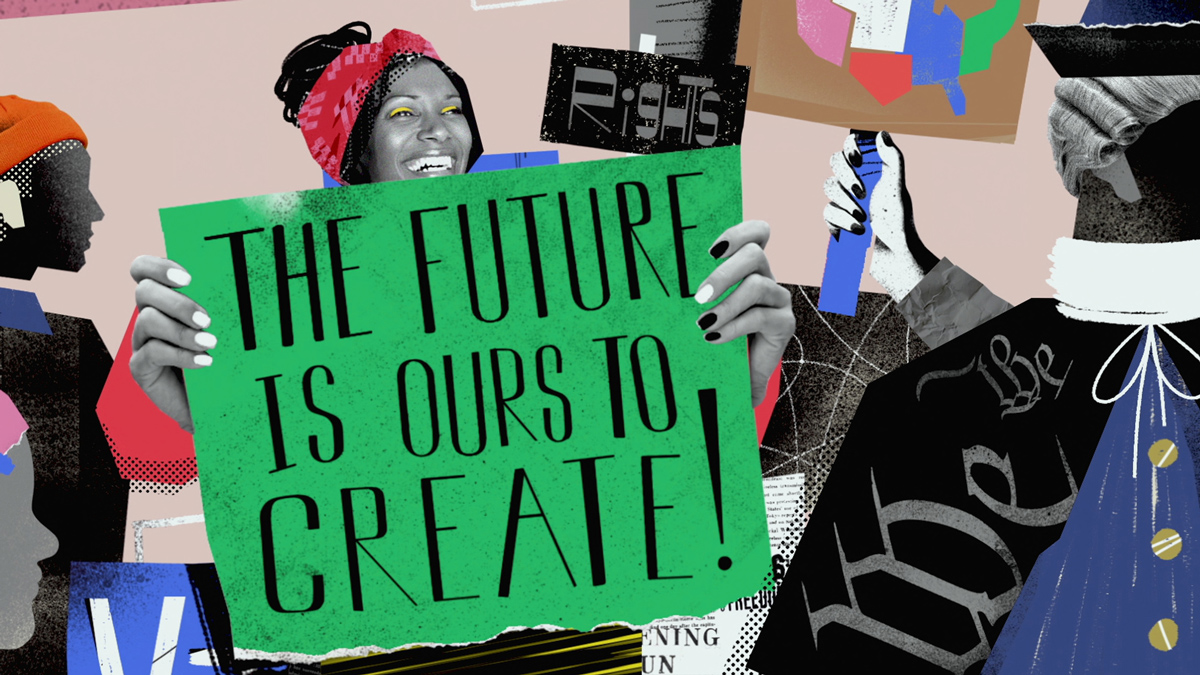 Created by Chris Nee and executive produced by Nee, Kenya Barris, and Barack and Michelle Obama, WE THE PEOPLE covers a range of basic U.S. civic lessons in not-so-basic ways. Set to original songs performed by Janelle Monáe, Lin-Manuel Miranda, Brandi Carlile, Cordae, Bebe Rexha, Kyle and inaugural National Youth Poet Laureate Amanda Gorman, each episode showcases a groundbreaking mix of animated styles. WE THE PEOPLE promises to be a vibrant call to action for everyone to rethink civics as a living and breathing thing, and to reframe their understanding of what government and citizenship mean in a modern world.

This world premiere special event will explore the expansion of the non-fiction form of filmmaking and the healing the nation through a celebration of civics and cinema with a conversation moderated by The Washington Post’s Jonathan Capehart.

Shorts screening in this special event include TAXES, THE FIRST AMENDMENT, and FEDERAL VS. STATE POWER.

Federal vs. State Power photo sensitivity advisory: Some scenes have a strobing effect that may affect photosensitive viewers.